Validating safety of an inhalation device through  human factors testing

The safety and effectiveness of a medical device strongly depends on the devices user interaction. In order to validate that the device is safe for the sale to the patient population, it must first go through a rigorous usability/human factors testing process. I was brought in to test all relevant tasks with the patients in order to validate the safety of the new cutting-edge handheld inhalation device. 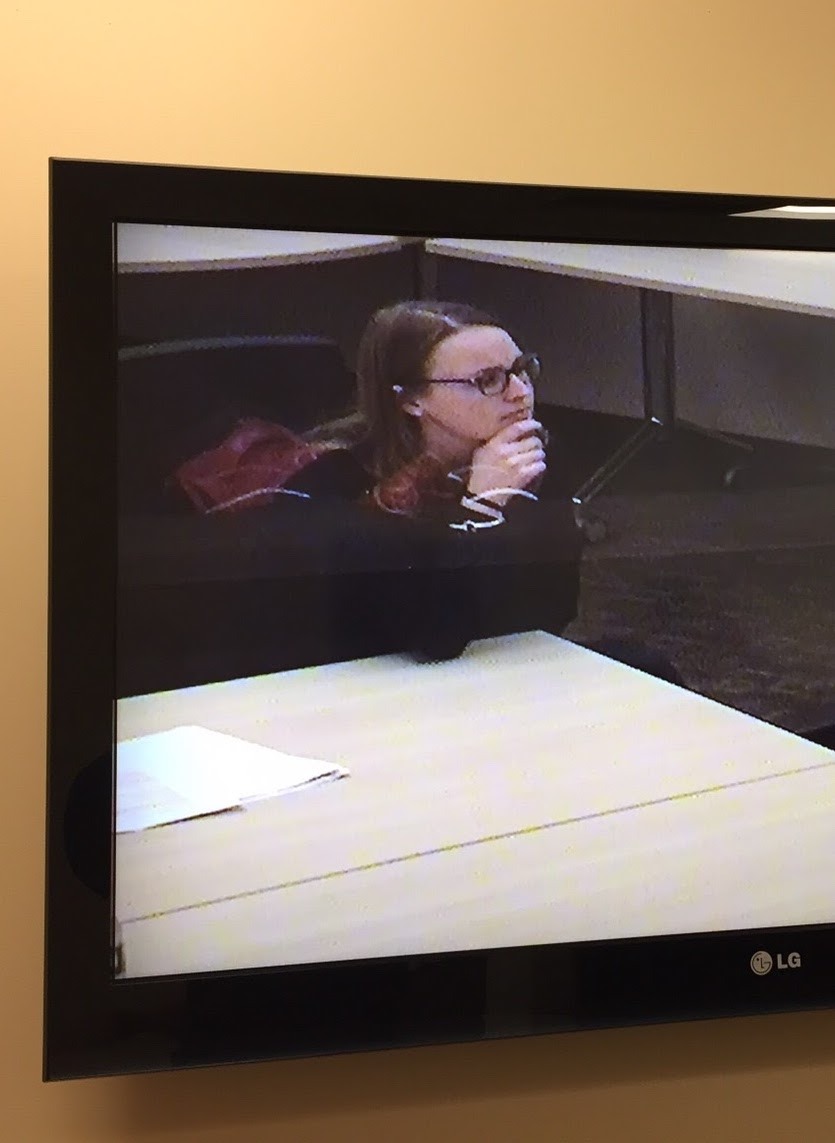 My role in this validation study was to organise recruitment for the correct patient populations, design and lead user interview sessions, coordinate data coding between raters, debrief and compare notes with co-observers, and write the final validation report.

It did not take long to realise that FDA validation testing was more reminiscent of academic lab testing than common UX testing methodologies. First, the test design and data capture are a lot more structured than normal usability testing. If a user encounters a problem during the testing sessions, our goal was not to understand why the problem was arising, but mostly to take detailed notes and rate the severity of the problem and how it would impact the patient safely using the device. The end goal was not to discover how usable a product was- but how dangerous those errors would be when not in a controlled environment.

Unable to remove my UX research and design hat, I added a section to my final report that included supplemental design suggestions in order to avoid the more severe errors that our patient population encountered while using the device. 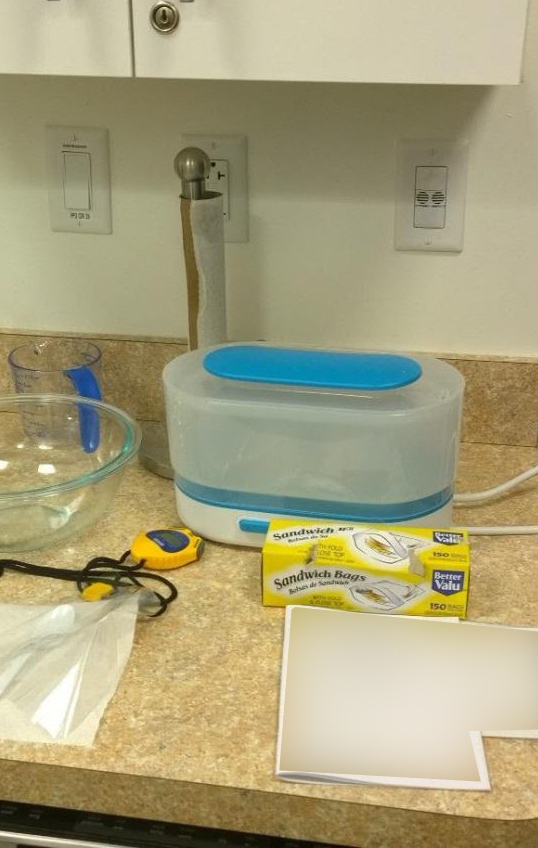 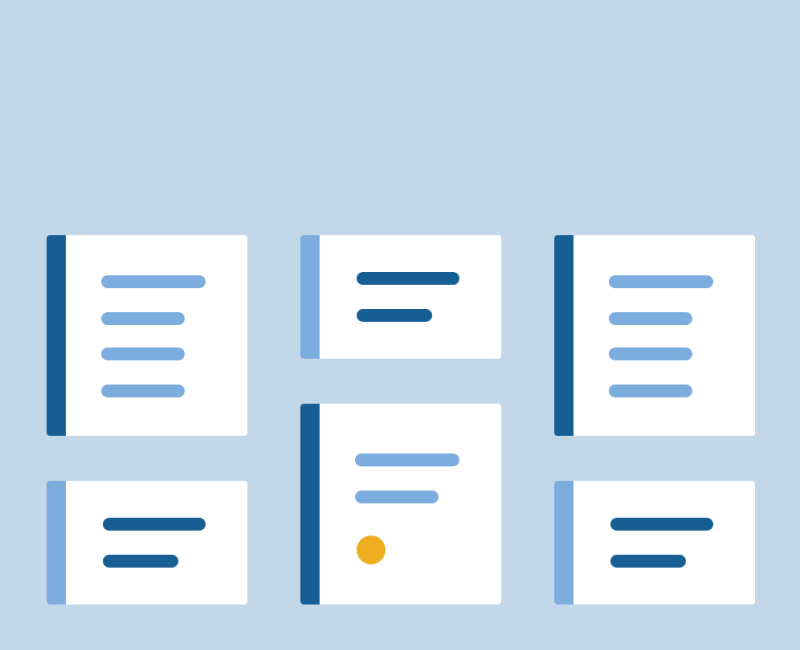 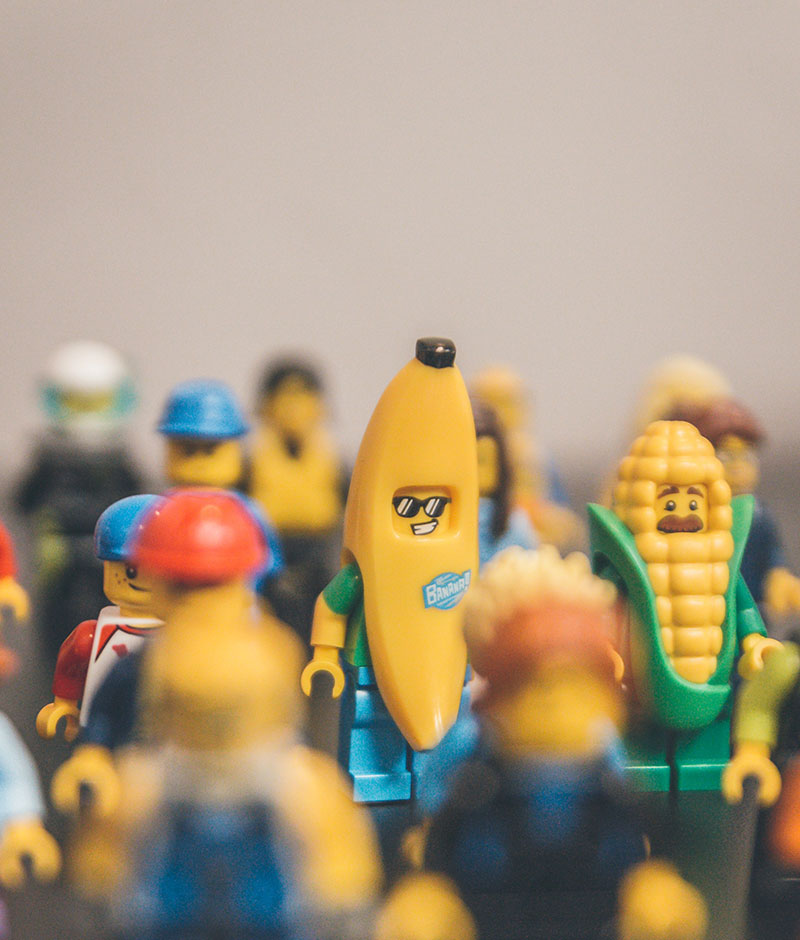 AutoScout24
A Physical Expo to Build Empathy with User Journeys 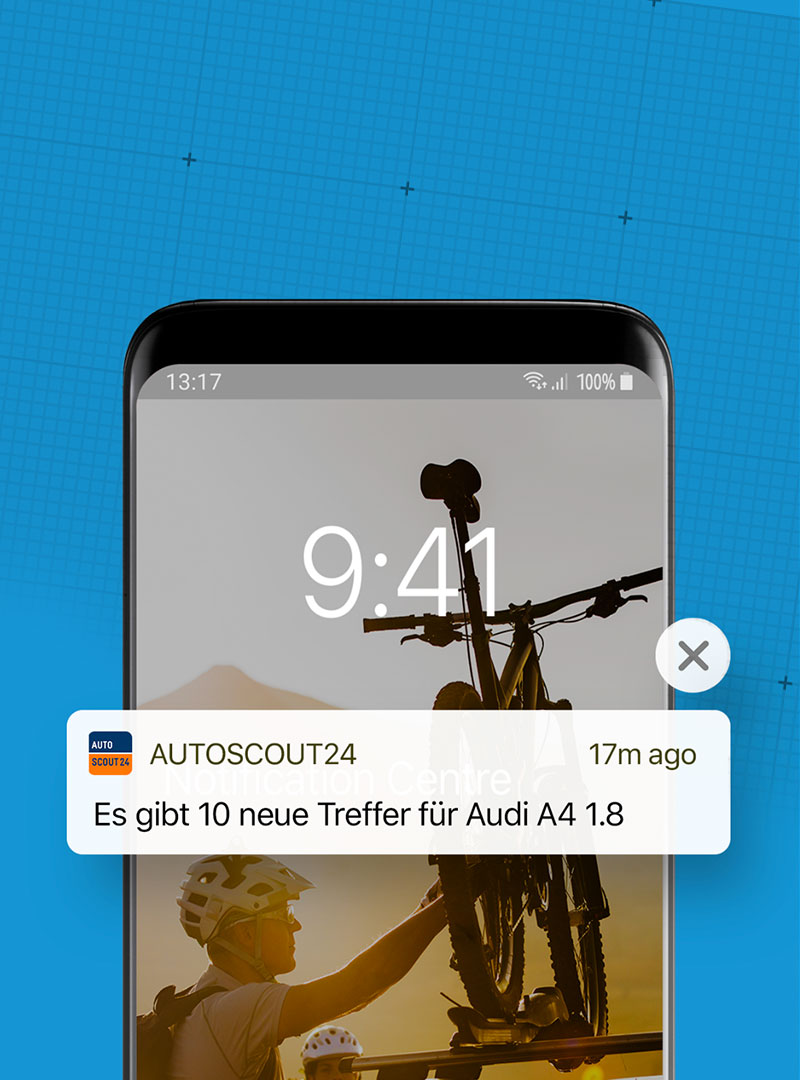 Johnson & Johnson
Leading workshops on the future of diabetes care 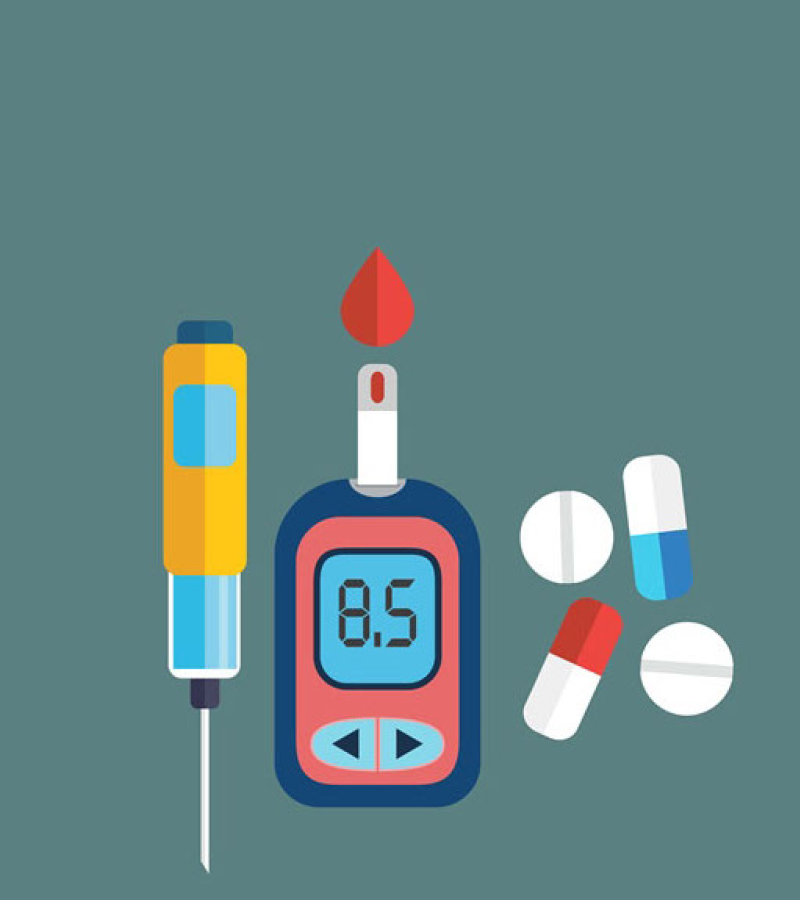 Johnson & JohnsonLeading workshops on the future of diabetes care

If you are interested in working with me or would just like to say hello, please get in touch. Looking forward to hearing from you!